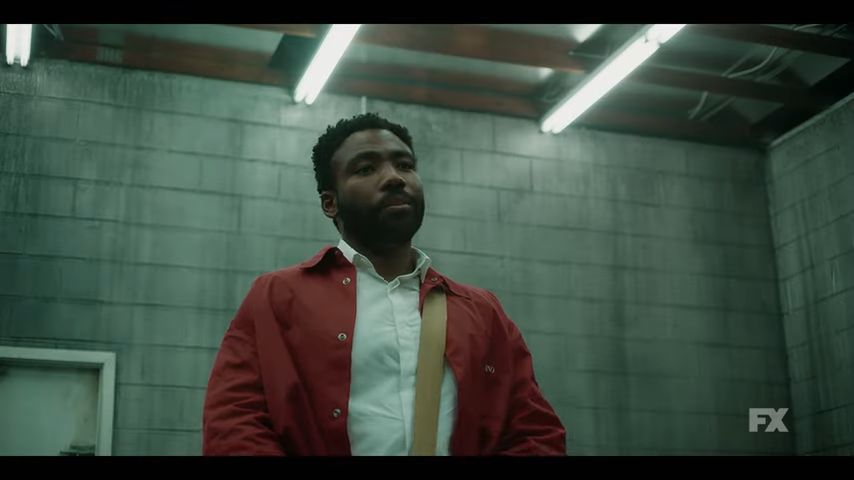 After a third season set (and shot) in Europe, the show’s fourth season returns to its titular city. The episode, which will air on FX on September 15, has a complete trailer that recalls prior episodes of the show, including kids pressuring Earn (Donald Glover) to buy water from them. (See the below trailer.)

The show’s creator, showrunner, and star, Glover, told reporters on Tuesday that season four is the “most grounded” it has ever been. Previously, the show had taken many bizarre detours. During FX’s time at the Television Critics Association press tour, Glover noted, “I believe it examines people more than we have before because I feel like we are sort of living in a moment right now kind of where you just don’t give people the benefit of the doubt.” The final season’s subject of “having more fun” was chosen by him and his colleague’s authors, who also stated that “you can basically do whatever you want with the time you have here.”

Atlanta writer and executive producer Stephen Glover expressed his hope that the legacy of the program would encourage future writers to embrace unconventional topics.

He remarked, “Hopefully the amount of crazy stuff we’ve been able to do inspires other people to take chances and do weird things too.

Atlanta’s fourth-season trailer is available below.

Previous articleFirst Trailer for the New Supernatural Series from the Creator of TVD is Vampire Academy
Next articleAnn Dowd, Ellen Burstyn and Leslie Odom Jr. Join ‘The Exorcist Reboot’ Cast