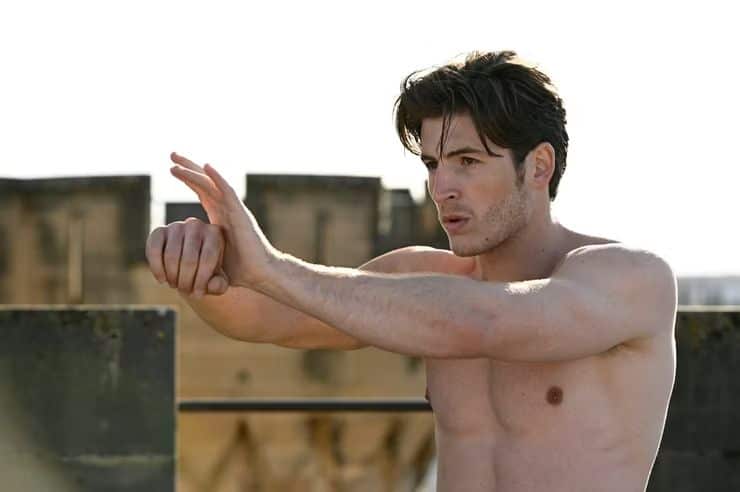 The official trailer for the upcoming Peacock series Vampire Academy has been released by NBC Universal. The television series will be based on Richelle Mead’s young adult novels of the same name, which follow a Dhampir (a half-human, half-vampire) named Rose Hathaway (Sisi Stringer) as she prepares to take on the role of Lissa Dragomir, a Royal Moroi vampire, as her protector (Daniela Nieves). In 2014, a movie based on the first book in the Vampire Academy series was released, starring Zoey Deutch as Rose. The movie did poorly at the box office, and an Indiegogo drive to raise money for a sequel was unsuccessful. The franchise subsequently fell into obscurity until Peacock announced their Vampire Academy series in May 2021, when it was revived.

Two writers with extensive backgrounds in this particular subgenre are behind the Vampire Academy series. The first is Julie Plec, who with Kevin Williamson co-created the enduring CW series TVD, which was based on a number of young adult novels. The Originals and the just-finished Legacies were the next spinoffs Plec produced.

Marguerite MacIntyre, who played Sheriff Liz Forbes on The Vampire Diaries is Plec’s co-creator on Vampire Academy. With a cast that also includes J. August Richards, Kieron Moore, and André Dae Kim, Vampire Academy is ready to fill a gap in the television landscape.

NBC Universal presented the panel “A Glimpse into The World of Peacock Original Supernatural YA Drama Series Vampire Academy” on July 22 at Comic-Con 2022. They showed the series’ official trailer during the panel. 90 Sec long whirlwind of a trailer introduces the main characters of Vampire Academy while laying the groundwork for Rose’s enormous responsibility. It then concludes with a series of quick shots of some of the thrills, happiness, and romance viewers can look forward to throughout season 1. Below, you can see the series’ new trailer: