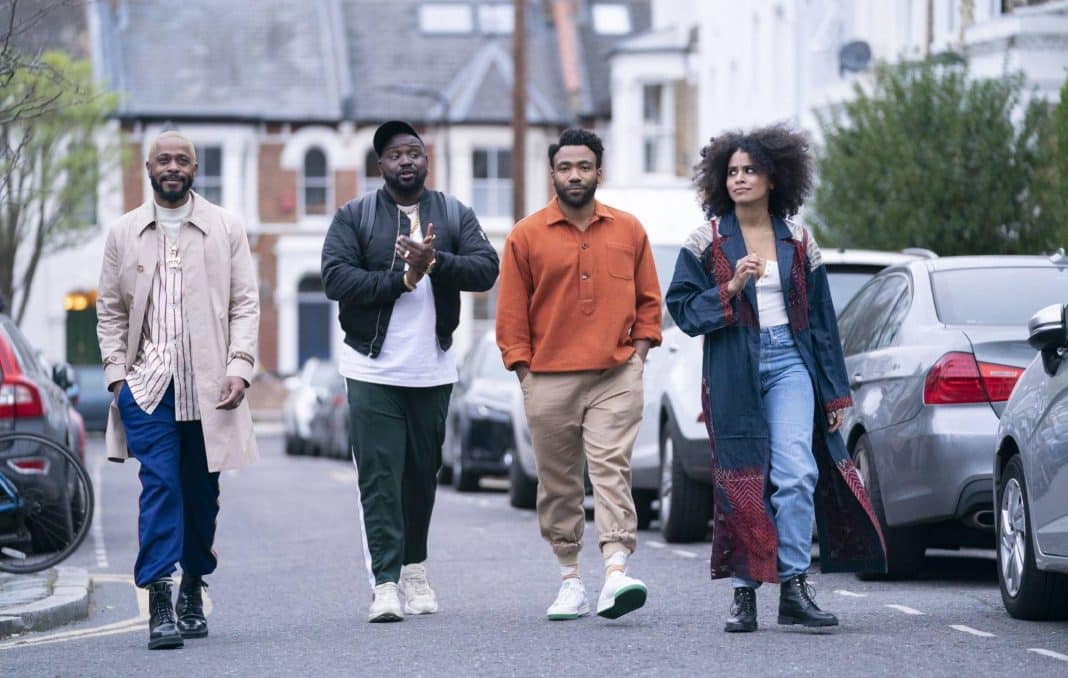 Four years after Season 2 ended, Atlanta returned with its third season in March. Atlanta’s fourth and final season is now airing. Prior to the premiere of the third season in August 2019, the show received a renewal for a final season. FX revealed that Atlanta Season 4 will come to an end in September with the release of a new teaser video. the trailer is below.