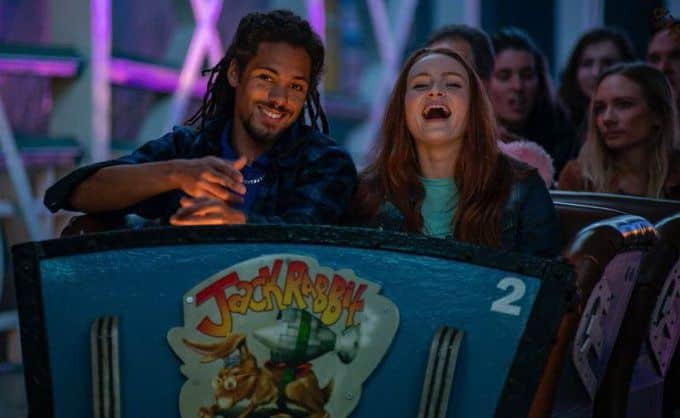 Sadie Sink is most known for playing Max Mayfield on Netflix’s Stranger Things. She has also starred in the Fear Street trilogy and Taylor Swift’s All Too Well short film. Already Oscar-nominated for The Whale, she’s just getting started. Sink is set to star in Dear Zoe, an upcoming independent family drama based on Philip Beard’s 2005 novel of the same name, in addition to several other projects. Now that the movie’s official trailer has been out, we can get our first glimpse at the actress’ most recent leading role at otavo.tv.

Dear Zoe was filmed in the fall of 2019, before the pandemic. Given Sink’s rise as an actor, it’s likely for the best, as this modest picture will profit from his popularity. If Sink wins prizes for The Whale, it will help Dear Zoe’s fall release. Dear Zoe hits theatres and VOD on November 4. The first trailer is below.

A powerful coming-of-age story about love, loss, grief and resilience.

Based on the award-winning novel by Philip Beard and Starring @SadieSink, Dear Zoe is releasing in select theaters and on demand November 4 via @FreestyleDM. Watch the official trailer now. pic.twitter.com/qlYz8CjTBb

The drama Dear Zoe, which also stars Vivien Lyra Blair, Theo Rossi, Kweku Collins, Jessica Capshaw, and Justin Bartha, centers on Tess (Sink), a young woman who drifts away from her family after suffering a terrible loss. This teen establishes contact with her biological father (Rossi), a slacker who finally wants to be a good father, in an effort to obtain emotional support. She also begins a blossoming young romance with the charming juvenile offender who lives next door (Collins). It’s simple to observe how this charming indie film showcases Sink’s sensitive and lived-in ability to play young women who seek to find their power and their own sense of self, even in a few heartbreaking circumstances, through the grounded performances on display.

The film releases in select theaters and VOD on November 4. pic.twitter.com/2pu78JSQ7i