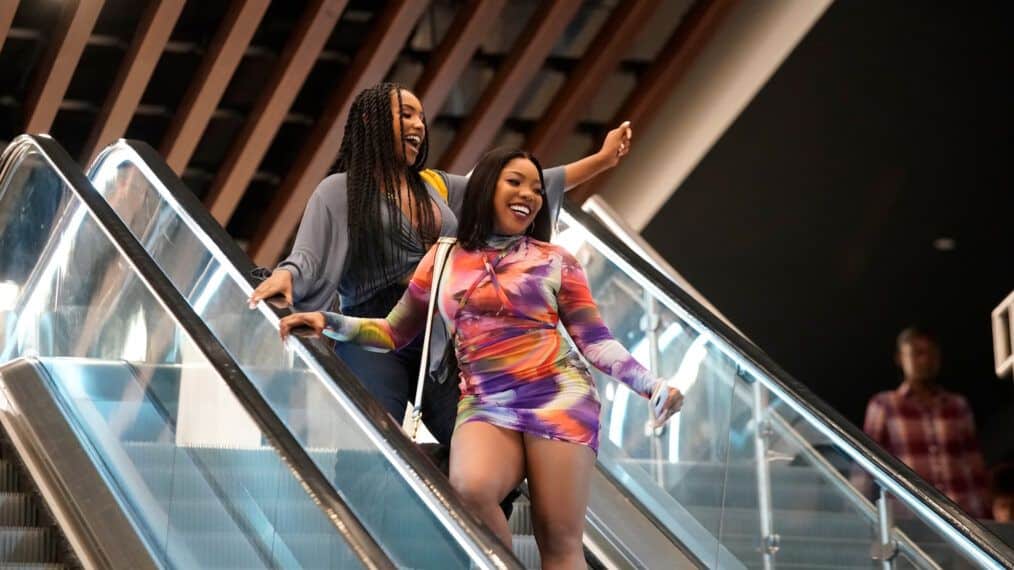 After its eight-episode first season debuted in July on HBO Max, the drama, which stars Aida Osman and KaMillion, has been renewed. Early this summer, the renewal was hinted at when the Miami-set series received more than $12.6 million in small screen tax credits from the state of California to transfer it west for a second season.

Season two is certain to have even more seduction and scheming thanks to the hilarious and distinctive viewpoints of Aida Osman, KaMillion, Issa Rae, Syreeta Singleton, and the team at Hoorae.

Previous articleOfficial Trailer for Steven Spielberg’s “The Fabelmans” Comes Out
Next articleStarring Sophia Anne Caruso and Sofia Wylie, The School for Good and Evil Movie Trailer is Out