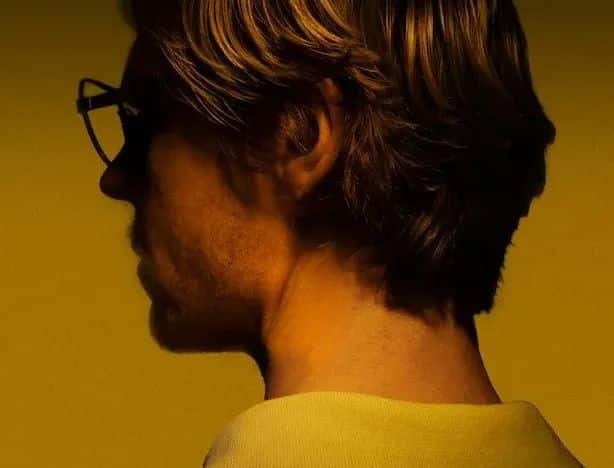 The upcoming limited series DAHMER – Monster: The Jeffrey Dahmer Story, which will feature Evan Peters as the titular killer and focus on one of America’s most notorious serial killers, has received a new trailer from Netflix. Ian Brennan and American Horror Story creator Ryan Murphy devised the series. On Wednesday, September 21, DAHMER – Monster: The Jeffrey Dahmer Story will debut on Netflix. Below, you can read the official synopsis for the upcoming limited series and see its latest trailer:

In the 10-episode limited series, serial killer Jeffrey Dahmer, who killed 17 men and boys between 1978 and 1991, is followed in his life. The series, which would purportedly cover the 1960s through the early 1990s, will primarily be recounted from the viewpoint of Dahmer’s victims. The documentary “Dahmer – Monster: The Jeffrey Dahmer Story” will also look at the Wisconsin police’s negligence during the murder investigations, which allowed Dahmer to carry on his murderous rampage.

Between 1978 and 1991, Jeffrey Dahmer gruesomely took the lives of seventeen innocent victims. DAHMER – Monster: The Jeffrey Dahmer Story is a series that exposes these unconscionable crimes, centered around the underserved victims and their communities impacted by the systemic racism and institutional failures of the police that allowed one of America’s most notorious serial killers to continue his murderous spree in plain sight for over a decade.

On Wednesday, September 21, DAHMER – Monster: The Jeffrey Dahmer Story will debut on Netflix.

Previous articleStranger Things actress Sadie Sink Stars In “Dear Zoe” Here’s the First Trailer
Next articleWhy Killing Eve Star, Sandra Oh Was One of the Celebrities in Attendance at the Queen’s Funeral