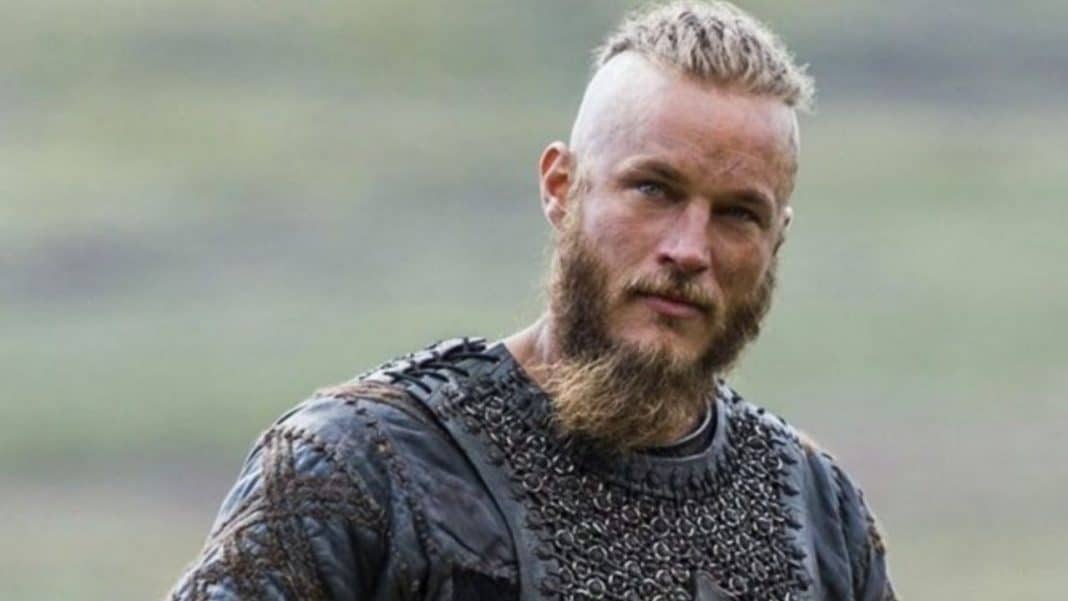 According to Deadline, Vikings star Travis Fimmel has been cast as the series’ protagonist in the new mystery drama Black Snow, which will air on Stan in Australia. The six-part series explores the mystery surrounding a small-town murder that shook the Australian South Sea Islander community in North Queensland. In the US, Sundance Now is available.

The Stan Original has elements of a coming-of-age story and a mystery. Isabel Baker, a 17-year-old, was killed in 1994. The crime rocked Isabel’s Australian South Sea Islander community and horrified Ashford, a small town. The murderer was never found, and the case was never closed. Cold-case investigator James Cormack (Fimmel) is on the hunt for the murderer in 2020 after the discovery of a secret revealed by the opening of a time capsule.

Lucas Taylor wrote the series, which is produced by Goalpost Television, along with Boyd Quakawoot and Beatrix Christian. The series, which is produced by Goalpost’s Rosemary Blight, Lois Randall, and Kaylene Butler, is directed by Sian Davies and Matthew Saville, shot by Murray Lui, and written by Matthew Saville and Sian Davies.

The Ngaro Gia and Juru people of the BirraGubba Nation and the Australian South Sea Islander group are among the traditional custodians of the lands on which the series is being produced, according to the show’s creators, who also acknowledge Black Snow.