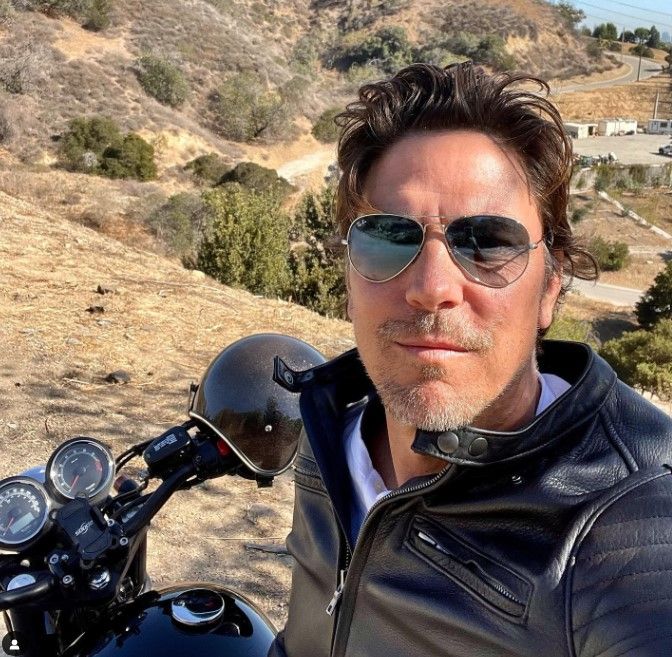 He will play Luke, the endearing Cal Fire Communications Director who is Vince’s (Billy Burke) brother. Although he currently works in PR, he spent years fighting fires and has sustained his fair share of wounds. He is career-driven and constantly seeking the next promotion or accolade. Everyone loves him right away because of his joking and lively demeanor, with the exception of his older brother Vince (a gruff fire chief). Luke will step in to assist his family, but the longer he stays, the more doubts will be raised about his “altruistic” intentions.

In the most recent episode of Midnight Mass on Netflix, Trucco played Wade Scarborough. The Fall Of The House Of Usher for Netflix, ABC’s The Rookie, CBS’ Young Sheldon, and Netflix’s The Midnight Club will be his next appearances.

Bode Donovan (Max Thieriot), a young convict in Fire Country, joins a firefighting programme that takes him back to his small Northern California hometown, where he and other inmates work with elite firefighters to put out large-scale fires throughout the area. Bode Donovan is looking for redemption and a shorter prison sentence. Along with Jules Latimer, Kevin Alejandro, Diane Farr, Jordan Calloway, Stephanie Arcila, and others star.